Taste with "NO NE", Suboi's latest album after 9 years 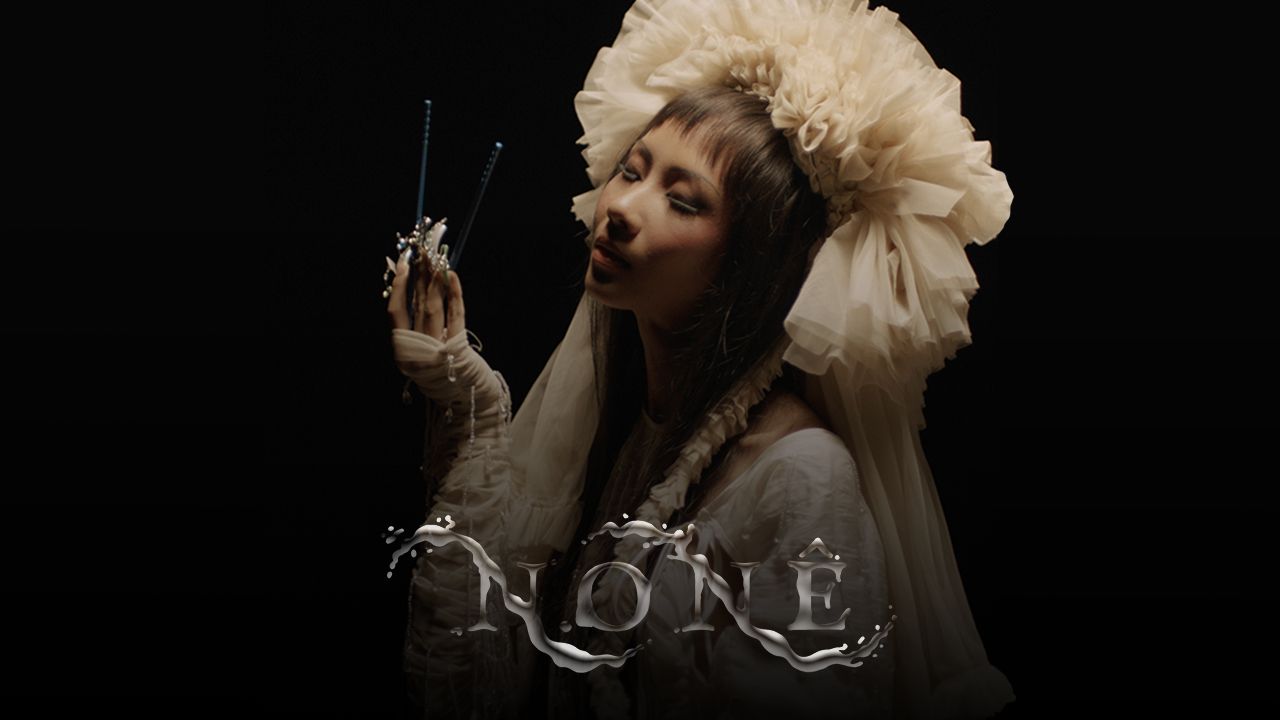 After a long time, Suboi has officially come back and released the latest album called "NO NE", which is the bridge connecting fans with her throughout the musical journey until now. 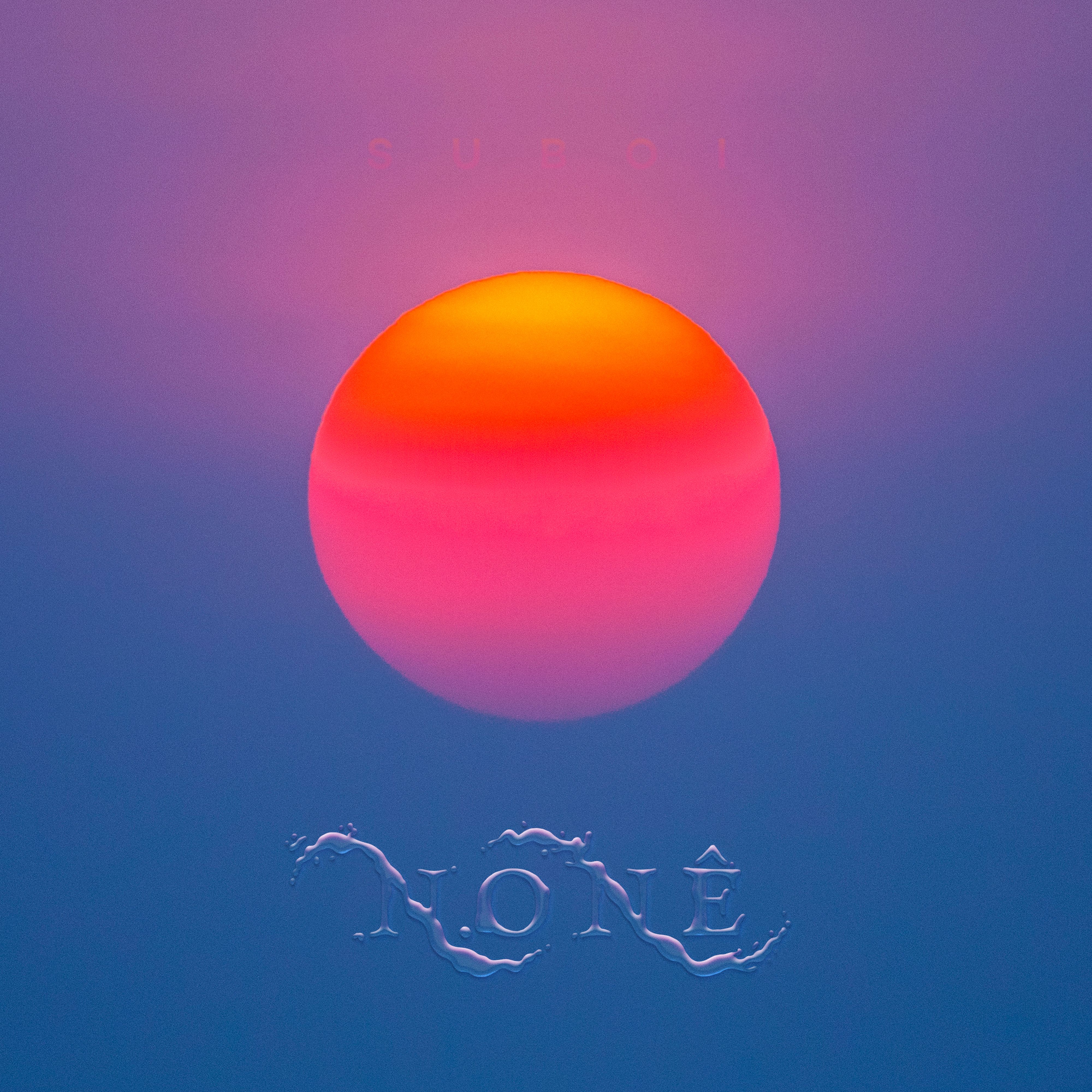 For each album project, Suboi always spends a lot of time taking care of it with careful preparation, it can be seen that her last album was almost 9 years ago. Since that time, Suboi has been constantly developing herself, going through many life changes, now she is back to turn a chapter on her journey with a new album titled "NO NE". The project is scheduled to be released on July 15, 2021, revealing a whole new side of Suboi. 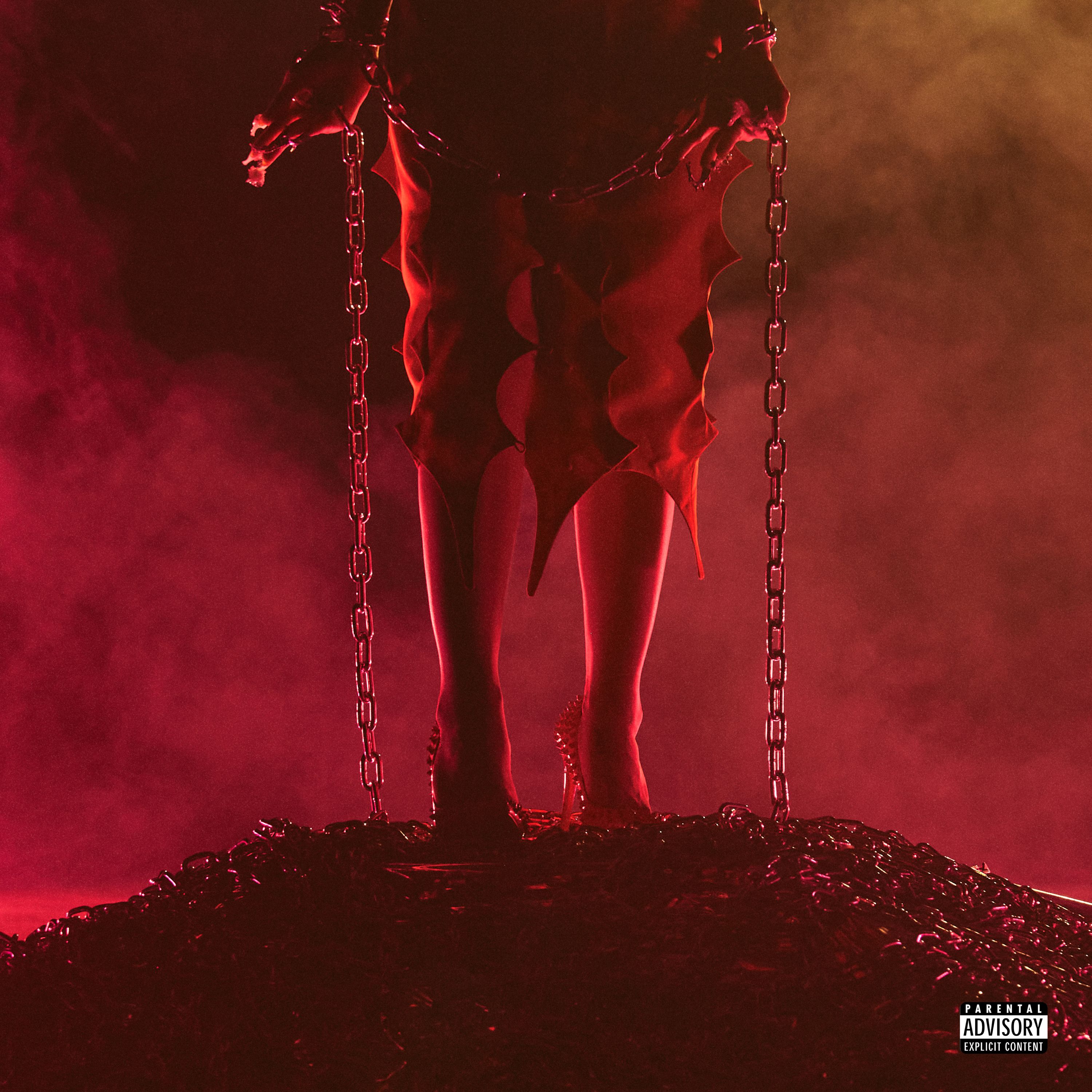 NO NE is a portrait of all the emotions Suboi has gone through to reach the artwork she has invested in preparing her audience, both nationally and internationally. In this album, there are 9 songs produced after several sessions in a New York studio with 3 talented producers: Zach Golden, Pat Pat McCusker, Bill Scher, and the last song is produced by Nodey Nguyen.

Each song is like an audiobook speaks to the audiences, accompanied by catchy melodies and unique puns that bring the audience into Suboi's own life while providing them with music to enjoy and feel. The changes that have healed and recreated her inner world for the past 9 years, reflected in Suboi's voice in each work.

“NO NE” is the proof of Suboi's truest self, the perfect combination from the balance between her own abundant life energies. Let’s follow Suboi on her journey to conquering music nationally and internationally, and don't forget to visit the platforms to enjoy the new album on July 15th to see this sobbing daring!