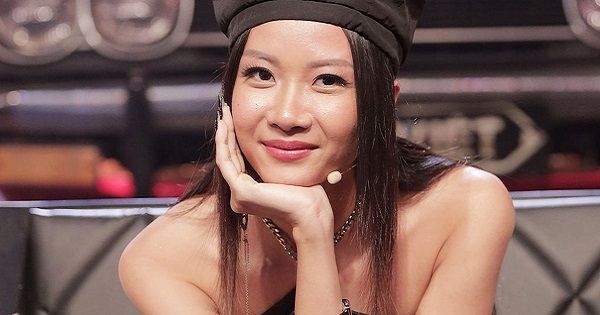 Female rapper Suboi has just confirmed joining the "6 power set" with Rhymastic, JustaTee, Binz, Wowy, and Karik at the Rap Viet program in the first season with Touliver as music director.

As expected by many people, the last hot seat of the show is Suboi - the only female member of "Rap Viet” show.

The name Suboi is no stranger to those who are passionate about rap and hip-hop music. Approaching hip-hop from the age of 14, until the age of 15, Suboi began rapping and continued to reap much success. Suboi also asserted a certain position through a series of hit songs, helping her become the first female rapper to achieve success and have her own reputation in Vietnam and beyond. This talented female coach also once represented Vietnam to compete in the Best Southeast Asia Act category at MTV EMA (European Music Awards) in 2019. 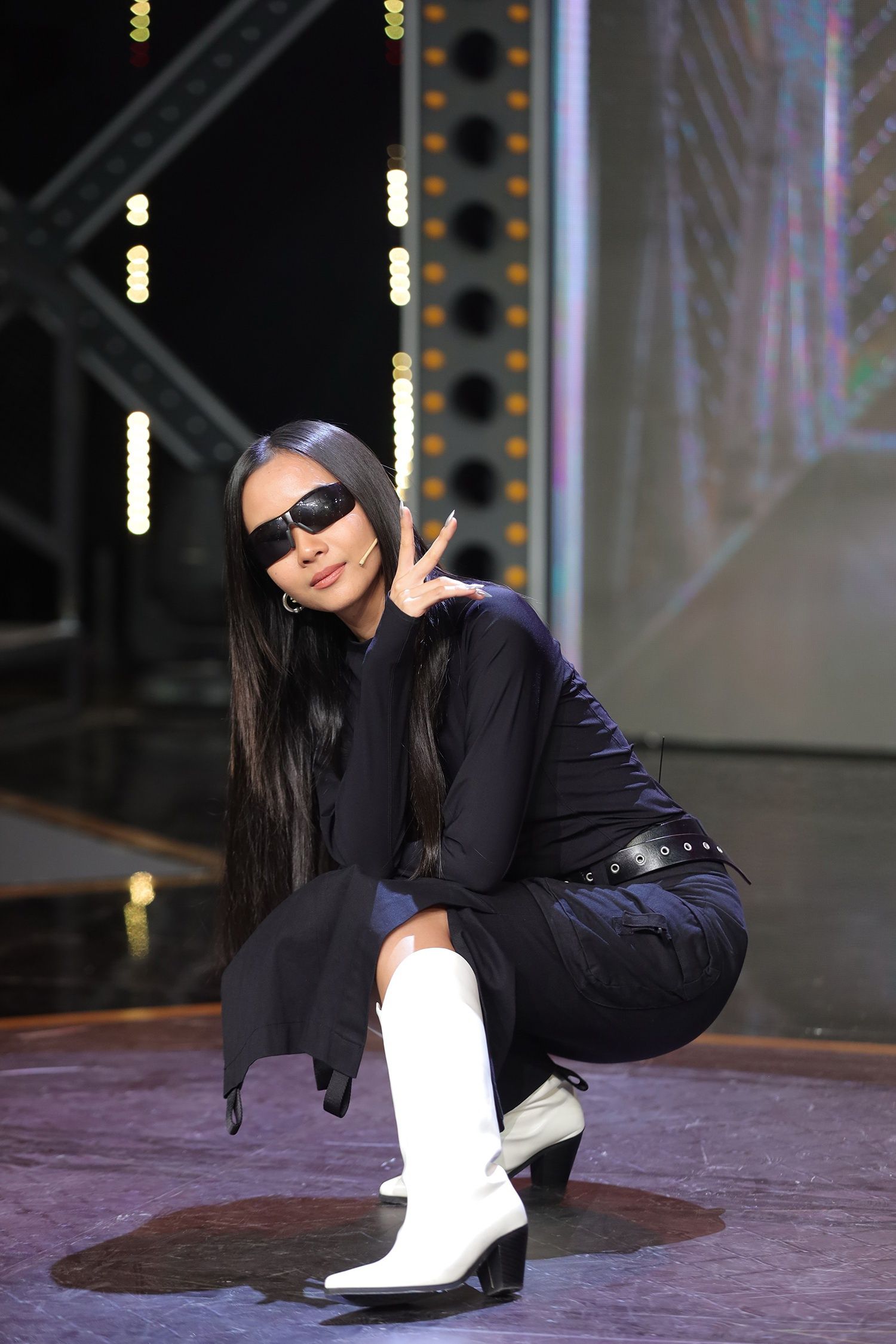 View all news
K6Y, MILES WORD, and MINH LAI Get Fired Up with the Homies in an Old-School Hip Hop Joint, “KEEP BURNING”
SonaOne and Shurkn Pap’s “HOMIES” is a Party-Ready Track to Friendship and Being One of the Crew
AL CIZARR, MIXED MIYAGI AND ANKHTEN BROWN RELEASE “ROCKA BYE” NEW SINGLE