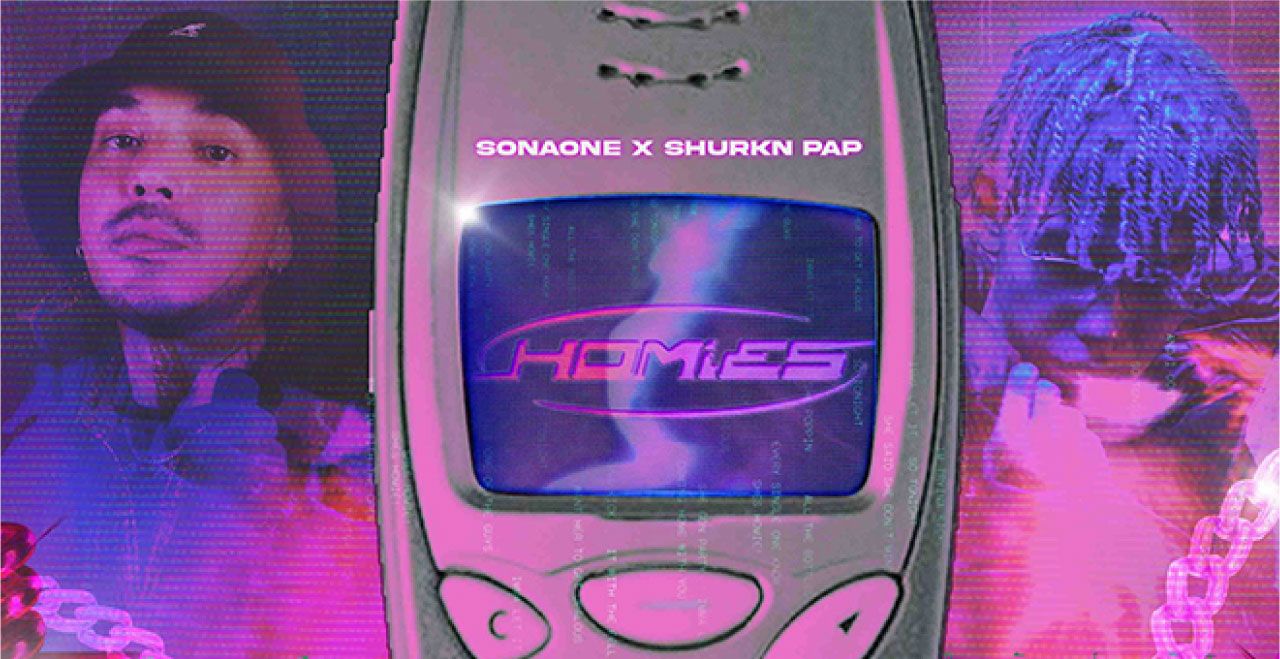 SonaOne goes first and tells the story of a guy who just wants to hang out with his friends and his girlfriend wants to come along as well and be one of the guys, all the while also making sure she’s comfortable, and expresses his appreciation for her. The Malaysian hip hop artist said of his inspiration behind the track, "Sometimes guys only hang out with themselves, but what happens when their girl wants to join in? This song is a celebration of friendship, proving that even girlfriends can be one of the homies!"

Shurkn Pap took the cue from his collaborator, whom he was deeply impressed by. “The song was inspired by SonaOne’s extraordinary demonstration” he shares. The Japanese rapper wrote his part to showcase what a day in a life looks like in his beloved hometown. “I expressed my daily life with my friends, while doing what I had to do every day,” he says. “I’m honored to be able to participate in this song.”

His verse takes the listeners to his native of Himeji where he runs with the same crew, reminiscing about their dreams and wisening up like renowned Japanese writer and educator Yukichi Fukuzawa, hosting house parties, and driving around their hometown.

The West Coast-inspired jam evokes early 2000s hip-hop/R&B chart-toppers, helmed by Japanese producer dubby bunny. Bouncy and laidback, “HOMIES” is a party-ready track that invites listeners to just kick it back, chill, and have a good time with your friends—whether it’s in the streets of Kuala Lumpur in Malaysia or somewhere in the countryside in Himeji, Japan.

The project is part of the Future Shock project made possible by Japan-based bpm plus asia and Brooklyn Yas in association with M.A.U Collective, in pursuit of bridging cultures and heritages across Asia. In the previous projects/songs of this project, M.A.U Collective connected more than 10 artists from all over Asia with different backgrounds, energy and brought them to bpm plus asia with the hope of uniting Asian artists and showcase the next generation of Future Shock. 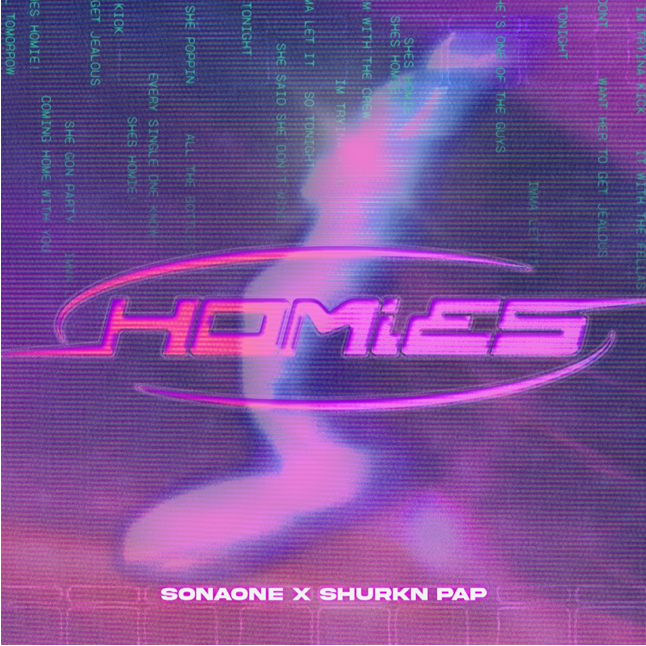 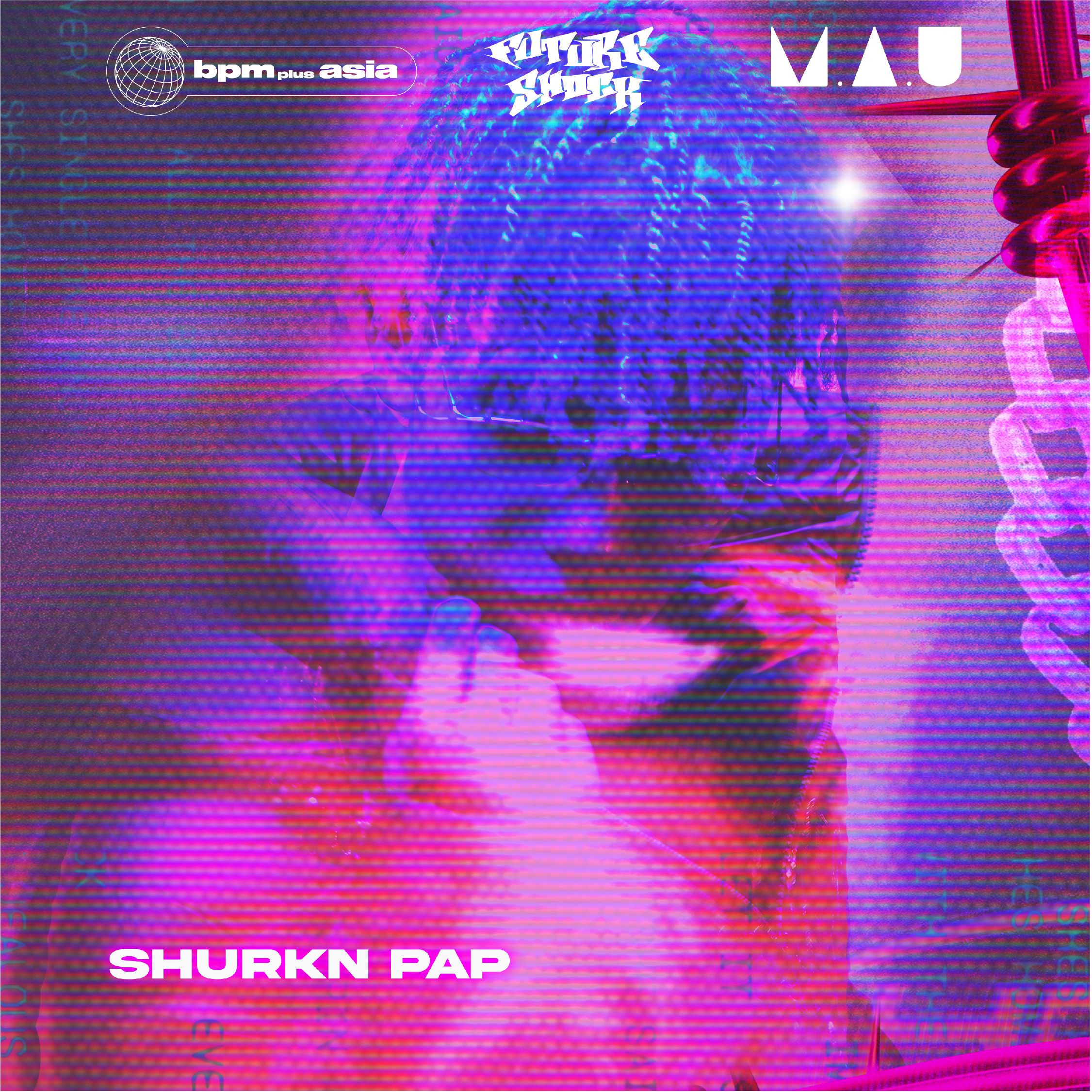 Born in 1997. Based in Himeji City, Hyogo Prefecture, Shurkn Pap was a member of the hip-hop crew MaisonDe, which consists of his childhood friends, and released three solo EPs in a row in 2018, and Road Trip became a hot topic. In January 2020, "NEW CLASSIC" was selected as a PUMA CM song (#breakout storm) from the songs is his album "The ME"."Also, he participated in the Remix song of Drickham "Yes and No" and got a lot of attention. In July 2021, Shurkn Pap made his major debut in Warner Music Japan. 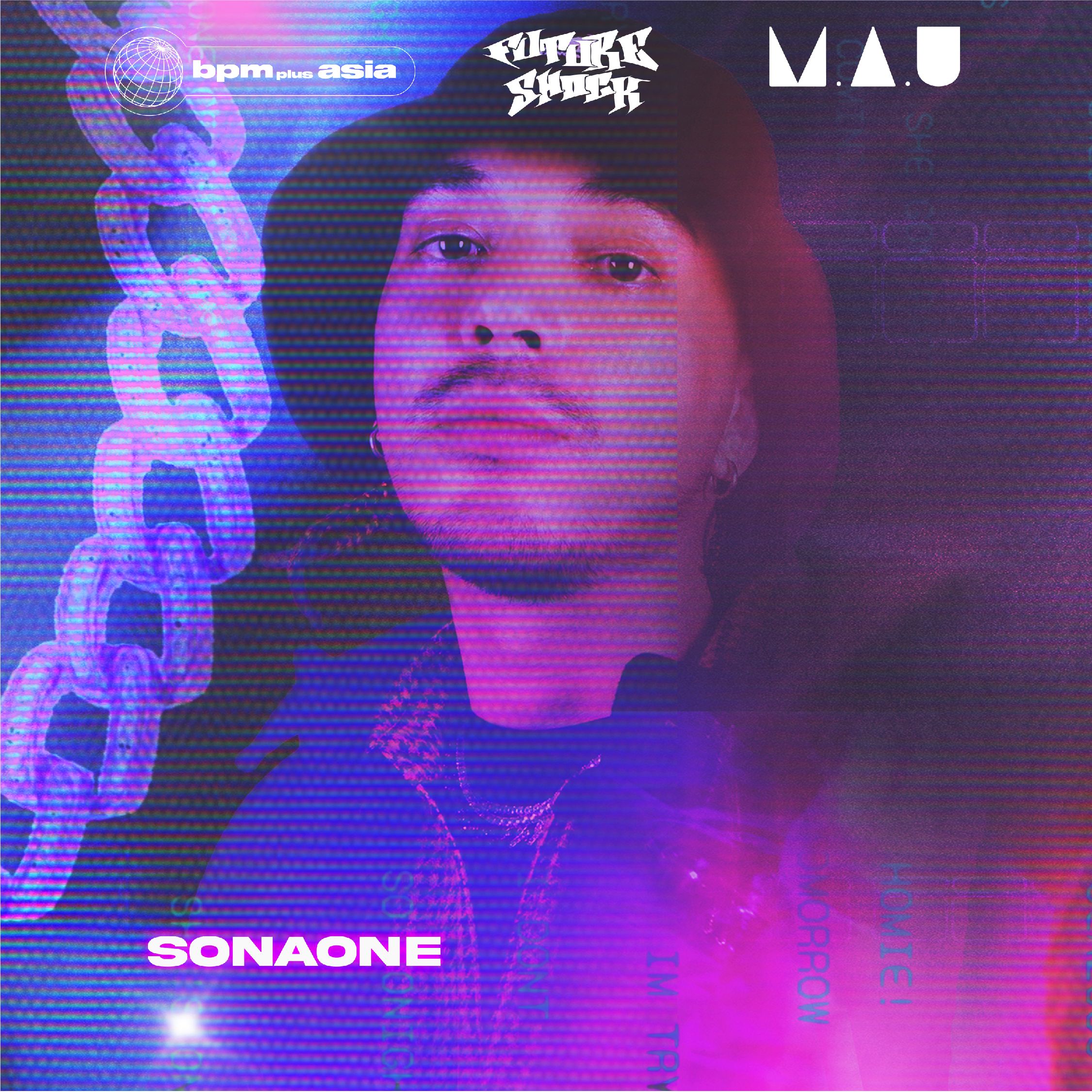 SonaOne is an award-winning rapper, singer, songwriter and producer. By age 12, he was a respected and accomplished graffiti artist, and was already starting on his production career by age 15. In 2010, SonaOne was embraced by hip hop royalty Joe Flizzow into the Kartel Records family, paving the way for him. SonaOne had an unprecedented back-to-back win at the Anugerah Industry Muzik awards in 2014, winning the ‘Song of The Year’ award with ‘No More’, the first English hip-hop song to win its highest honor. In the same year, SonaOne featured on ‘Apa Khabar’, with Joe Flizzow, which became the first hip hop song to win Anugerah Juara Lagu 29. In 2016, he released ‘Growing Up Sucks’, with the lead single ‘Firefly’ winning Best English Song at AIM22.In 2018, SonaOne released an album, DETAIL, with fellow Def Jam SEA hitmaker Alif. In 2019, SonaOne was the fourth highest streamed Malaysian artist in 2019, with 10.8 million streams on Spotify alone. In 2020, SonaOne released two singles, ‘Bomba’, ‘Kuey Teow’ and an album ‘THE LOCCDOWN’.

Aside from music, SonaOne has also hosted Season 2 of HipHoppinAsia, and Ultimate Brocation on KIX Regional. In 2019, he wrote the song ‘RISE’ for Disney Malaysia, in conjunction with the release of Star Wars: The Rise Of Skywalker. He has worked with multiple brands, such as Nike, Coach, Honor, Sephora, Touch N Go, and Netflix.

Since its inception, bpm plus asia has been a major player in Asian Hip-Hop culture, facilitating collaborations and promoting the fruits of artists’ labor to the rest of the world. Having brought on collaborations with major artists such as JP THE WAVY, Kid Milli, Young Coco, Jin Dogg, ØZI, King Promdi, Tuimi and ¥ellow Bucks, bpm plus asia continues to seek new talent and continuously creates new projects to continue pushing the culture forward.