M.A.U Collective is proud to present a truly special project, as a really good Trapn’B song which you could catch the melodic vibes blasting anywhere from someone’s headphones in the Tokyo subway to the subwoofers of a convertible passing by in LA. 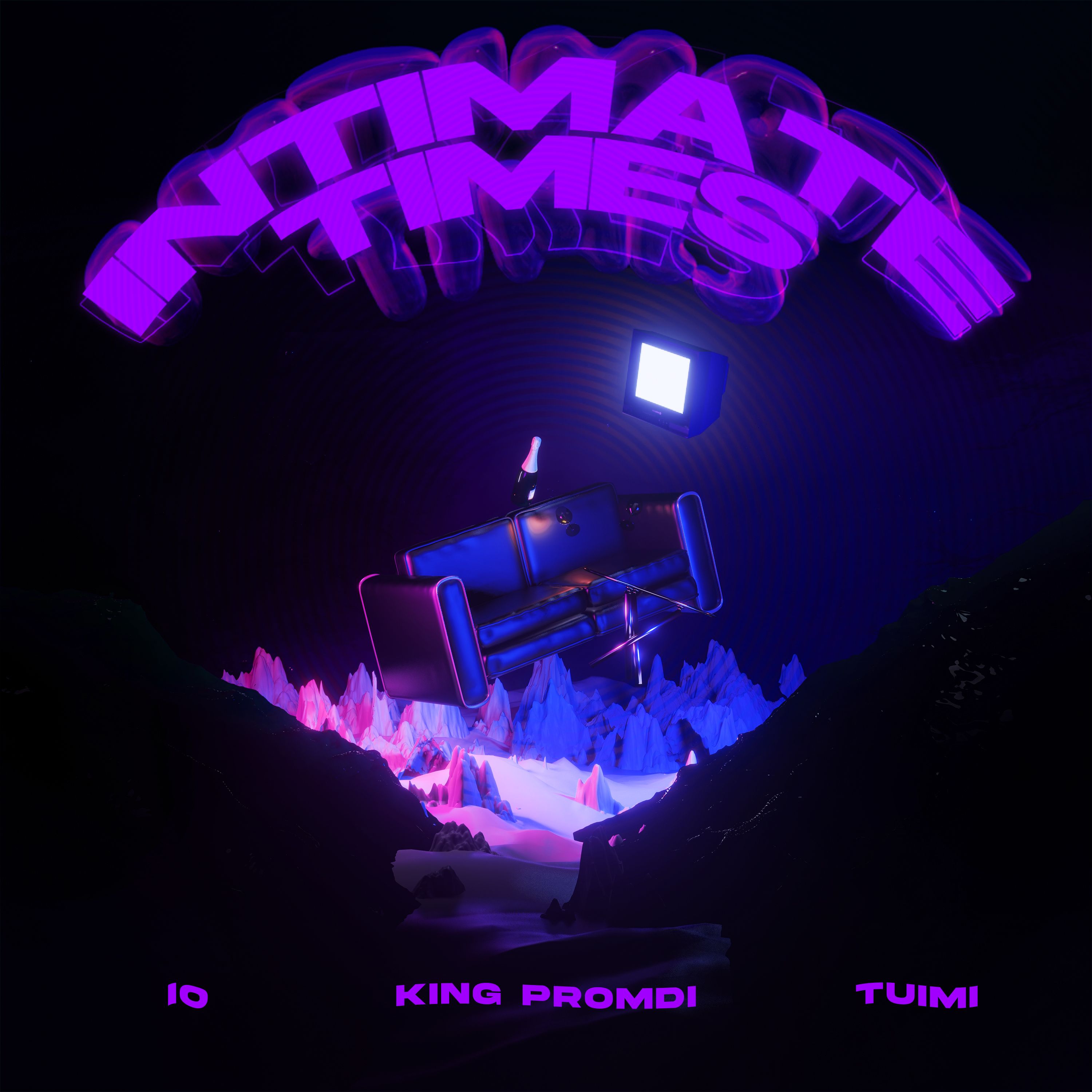 Even in times of isolation, the new single “Intimate Times'' shows that the spirit of collaboration can continue to thrive. Tokyo rapper IO, Manila-based producer/songwriter King Promdi, and Vietnamese-German singer/songwriter/rapper Tuimi mesh naturally on this sexy R&B jam.

The vocal hook of “Intimate Times” was conceived by IO before being fleshed out by King Promdi and Tuimi’s craftsmanship. The song reflects the sensual, humid, aching feelings of love experienced on summer nights in the city, lit by neon signs and the fading glow of cigarette embers. While not being able to physically come together in the same studio, IO, Promdi and Tuimi were at once united in this distinct vision. The result is a seamless effort, teamwork that feels natural to all listeners. 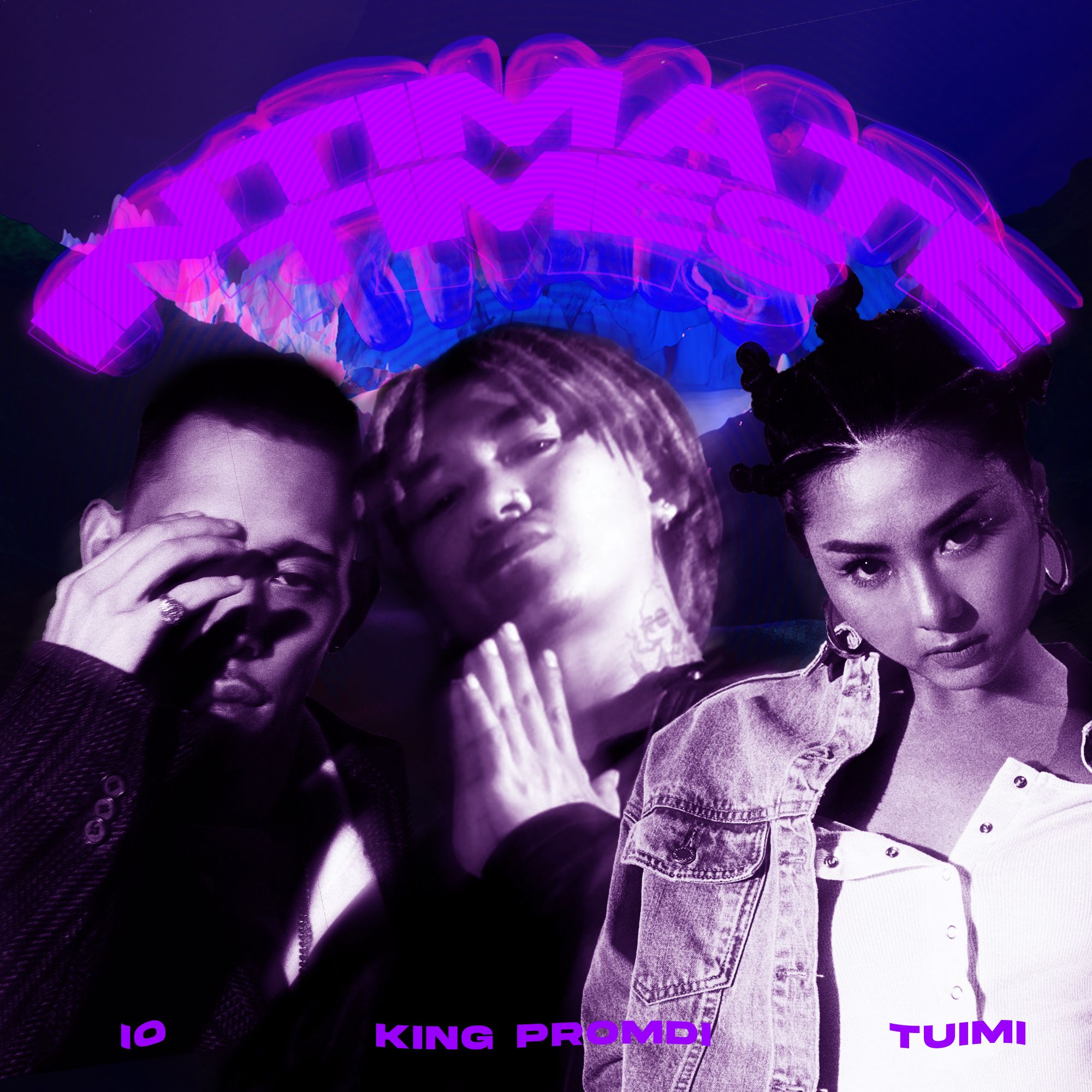 IO is a key member of Tokyo collective KANDYTOWN, releasing the first full album “Soul Long”, praised for its authenticity and respect towards its roots inspired from East Coast hip hop.  IO is not restricted to only one field; he has received praise for his visual work with Taxi Films and collaborated with names like Opening Ceremony, Carhartt, Reebok and many more. Facing both adversity and triumph in equal measure, IO continues to be prolific in music, fashion and visual art.

Filipino rapper & producer King Promdi spends most of his precious time in the studio, performing genre alchemy with whatever inspires him. A member of the Def Jam associated VVS Collective, King Promdi’s current success comes after a lifetime of hard grinding. Promdi produced, mixed, and co-wrote VVS’s huge hit “WalWal” and since then has been one of the most sought out songwriters in Manila. But despite his success he stays humble, carrying his provincial roots with him in his moniker.

Tuimi’s talent as a songwriter has been recognized by the music industry for years. Signed to Universal Music Publishing in her teens, Tuimi has been working with top songwriting talents like Wassily Gradovsky (EXO, Girls Generation) and Autumn Rowe (Dua Lipa) for years, learning everything she can from her mentors to grow into her own singular artist with a distinct sound. In 2020 she released her debut album “softcore | hardshell” on Def Jam Vietnam, becoming the first Vietnamese artist on Def Jam Southeast Asia’s roster and scoring an endorsement from the queen of Vietnamese Hip-Hop, Suboi. Even with her international roots and upbringing, Tuimi’s modern vision for music retains her Vietnamese core.

Especially in our current time, it’s rare that a collaboration like this can overcome logistic obstacles so easily. “Intimate Times” is an exquisitely constructed love song, but also speaks to the skill, professionalism, and chemistry of IO, King Promdi and Tuimi. This project entices us with the limitless potential of each artist, both solo and as a team.

Legendary Japanese hip-hop label Future Shock, assisted by bpm plus asia and in association with M.A.U Collective are responsible for bringing this project to life. Since its inception, bpm plus asia has been a major player in Asian Hip-Hop culture, facilitating collaborations and promoting the fruits of artists’ labor to the rest of the world. Having worked with artists such as JP THE WAVY, Kid Milli, Young Coco, Jin Dogg, ØZI and ¥ellow Bucks, bpm plus asia continues to seek new talent and instrument new projects to continue pushing the culture forward.

Taste with "NO NE", Suboi's latest album after 9 years