The latest track is a cross-country collaboration between rappers Coldzy (Vietnam), IRONBOY (Thailand), and GOTTZ (Japan). The summer-ready party jam is not your typical banger; instead, it offers a fun, laid back vibe, filled with food and good, funky hip hop music.

Coldzy sees “RECIPE” as similar to an ingredient to a great party, and also suggests that both the song and the parties he throw are much better than “wannabes.” He describes the song as more than just a party track, but something that also relates to enjoying great food. For IRONBOY, he considers “RECIPE” as a true summer party where he could bring positive energy, and his melodic verse was inspired by Coldzy’s catchy hook. GOTTZ shares in his verse that he’s so laid back and he usually doesn’t go outside but he'll make an exception during summer season. 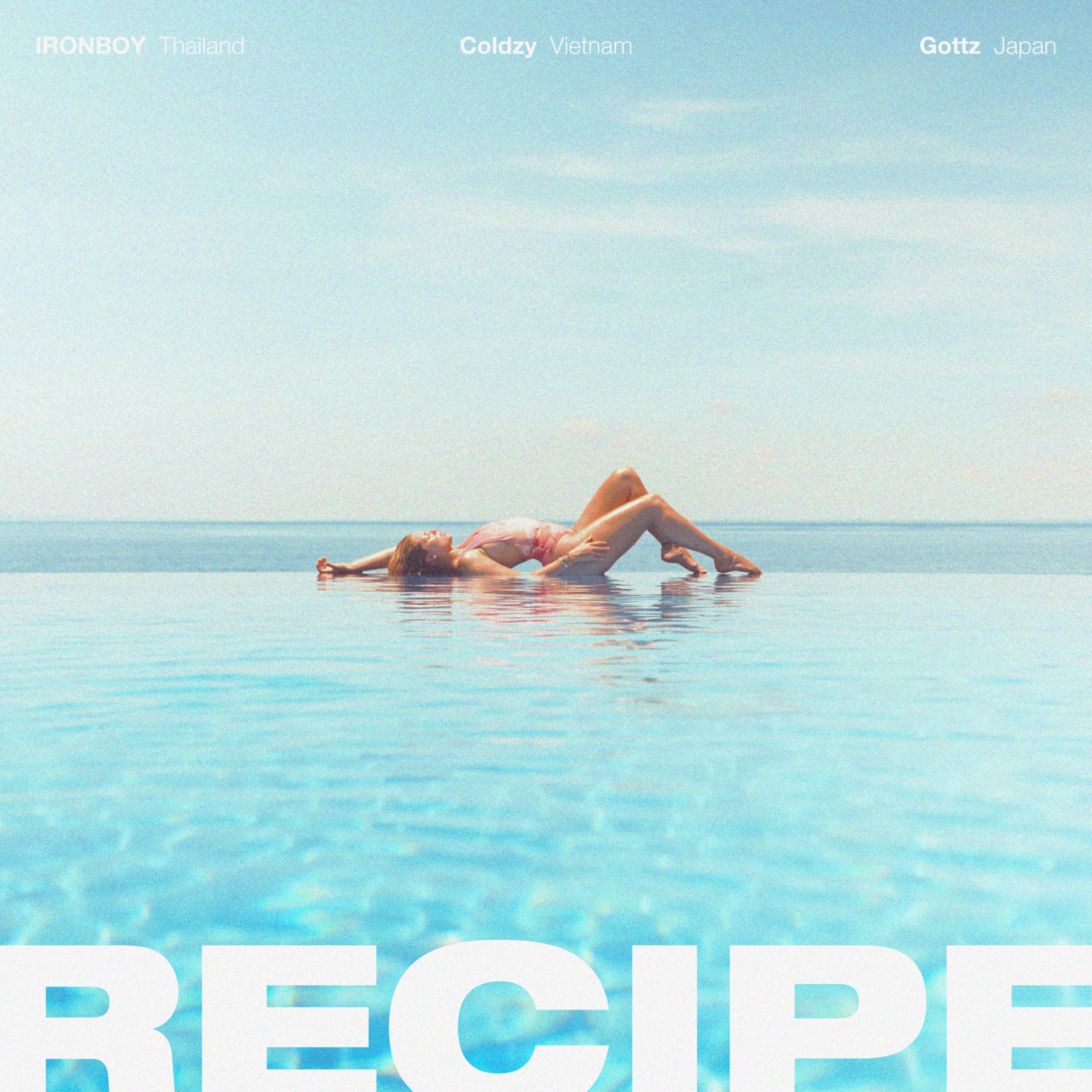 The smooth flows by the trio are heard over a slick beat with a cool, bohemian vibe. It’s the perfect companion to Coldzy, IRONBOY, and Gottz’s easy going lyrics.

The single is co-written by the three rappers and produced by NGONG, mixed and mastered by I-DeA for Flashsounds. “RECIPE” is the latest project by Japan-based bpm plus asia and Brooklyn Yas, in association with M.A.U Collective. 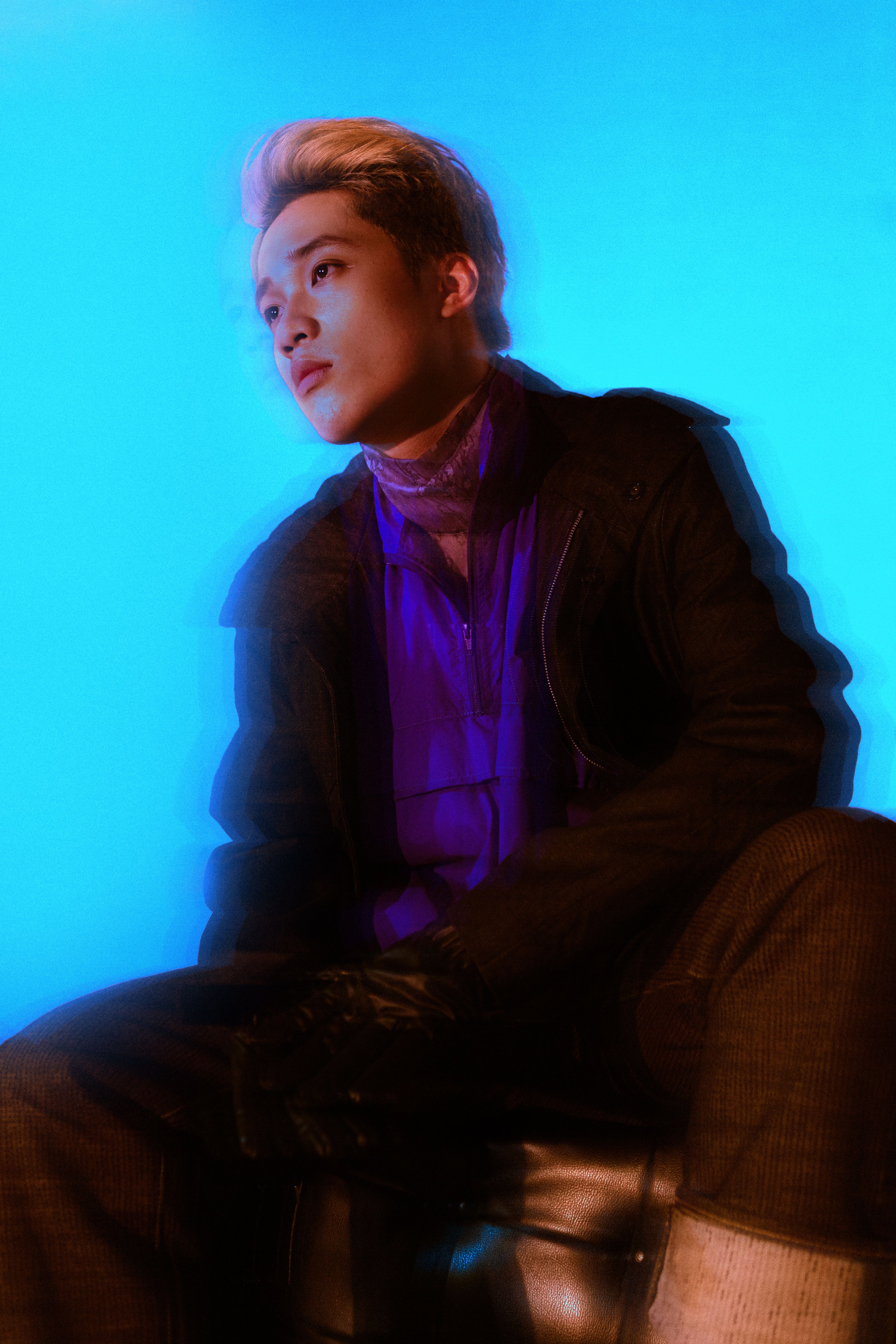 He is widely known in the rap music community as a young rapper, but he is a leader in the melodic rap genre in the Vietnamese underground, with songs bearing his own signature.

Coldzy's music products frequently have a melodic rap direction mixed with Korean and American R&B, as well as their distinct husky voice, so they quickly make their own mark in the hearts of the audience. 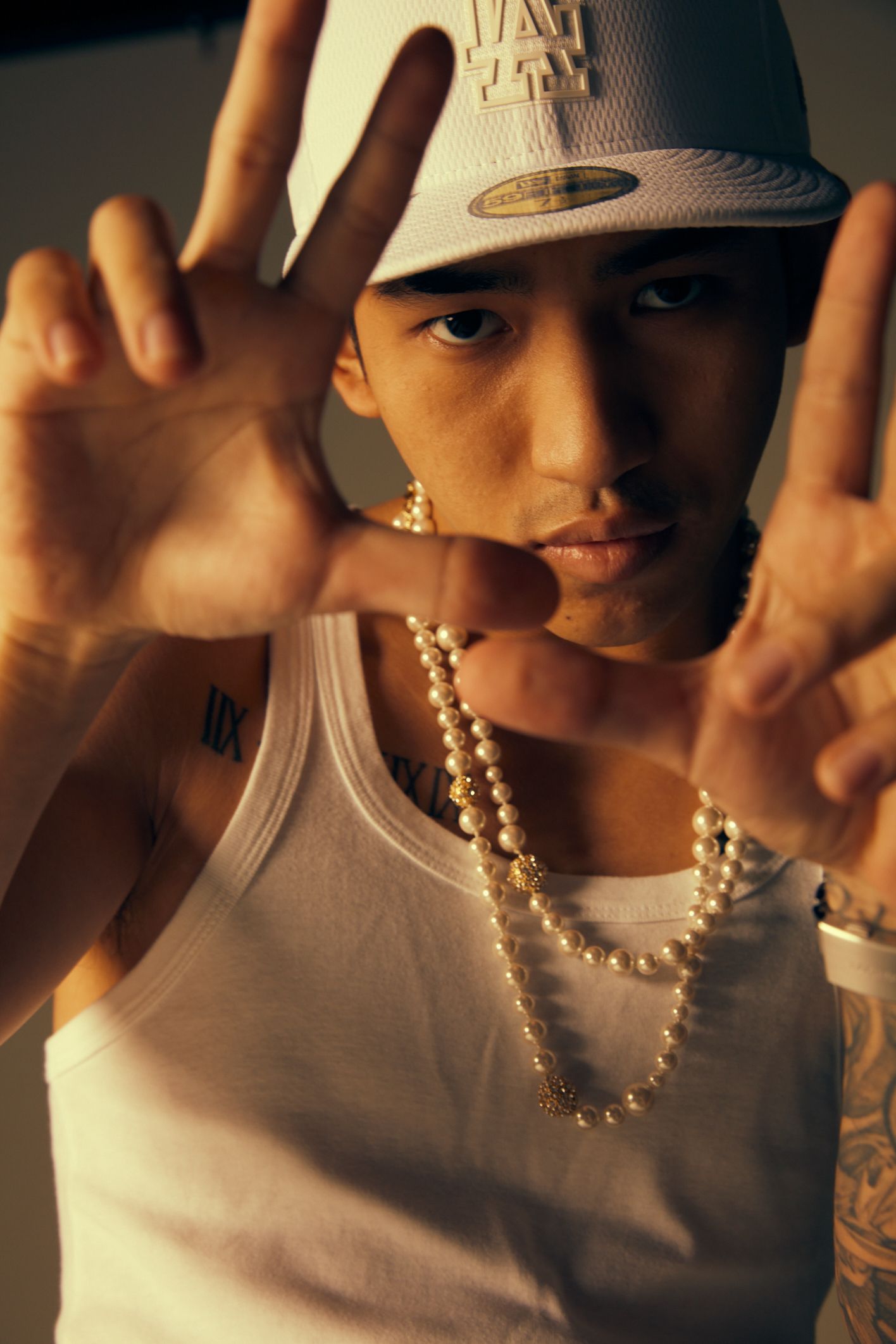 IRONBOY fell in love with music at an early age when he was 9 years old, he idolized the pop icon Michael Jackson and was inspired by his music to start practicing singing and dancing. A few years later he discovered Hip-hop and legendary Thai Hip-hop groups Thaitanium, Southside and Illslick. Moved by their music, IRONBOY started writing his own songs at the age of 13.

The following year IRONBOY was part of the biggest rap competition in Thailand “The Rapper''. He eventually won the competition with his signature speedy flow. IRONBOY is now back with the 4th single from his upcoming debut album, in which he joined NICECNX. 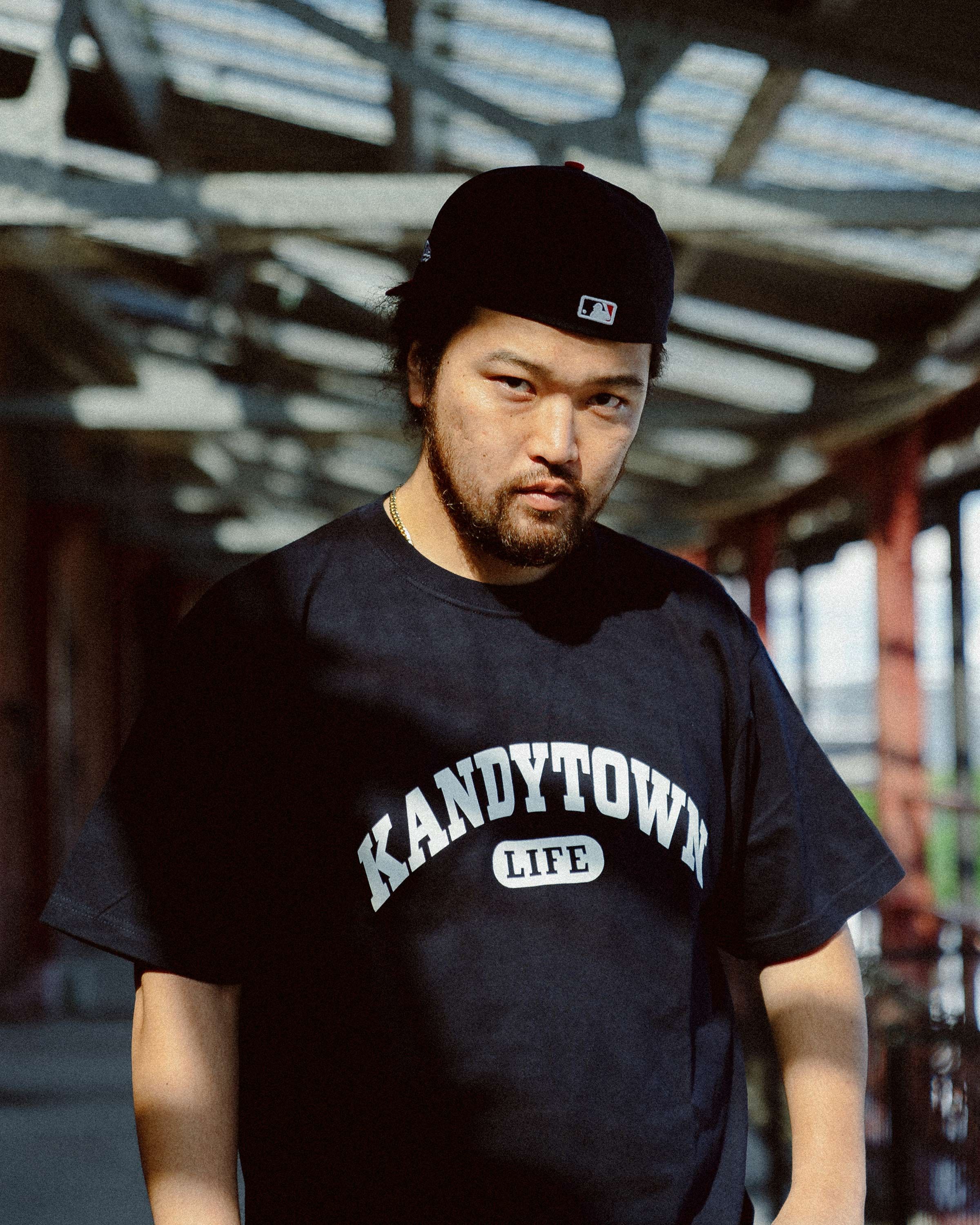 Gottz is a Japanese Hip-Hop artist of KANDYTOWN SUNSET. "TOKYO RUNNING DOG" recorded in the first song of the 2nd album "SAKURAGAOKA" is one of his representative singles so far.

Since its inception, bpm plus asia has been a major player in Asian Hip-Hop culture, facilitating collaborations and promoting the fruits of artists’ labor to the rest of the world. Having brought on collaborations with major artists such as JP THE WAVY, Twopee, IO, GOODMOODGOKU, Young Coco, Jin Dogg, ØZI, SonaOne, Shurkn Pap, Tuimi,¥ellow Bucks…, bpm plus asia continues to seek new talent and continuously creates new projects to continue pushing the culture forward.

This project is managed by M.A.U Collective, a one-of-a-kind international entertainment agency based in Sai Gon, Vietnam and Tokyo, Japan Embracing the diversity and versatility of Asian artists, with a focus on hip-hop artists and culture, M.A.U aims to amplify talents on a global scale, known for rolling out stellar campaigns for many exciting projects with Asia’s most groundbreaking artists, keeping their promise to shake up Asian Hip Hop and bring it to the world!

View all news
K6Y, MILES WORD, and MINH LAI Get Fired Up with the Homies in an Old-School Hip Hop Joint, “KEEP BURNING”
SonaOne and Shurkn Pap’s “HOMIES” is a Party-Ready Track to Friendship and Being One of the Crew
AL CIZARR, MIXED MIYAGI AND ANKHTEN BROWN RELEASE “ROCKA BYE” NEW SINGLE