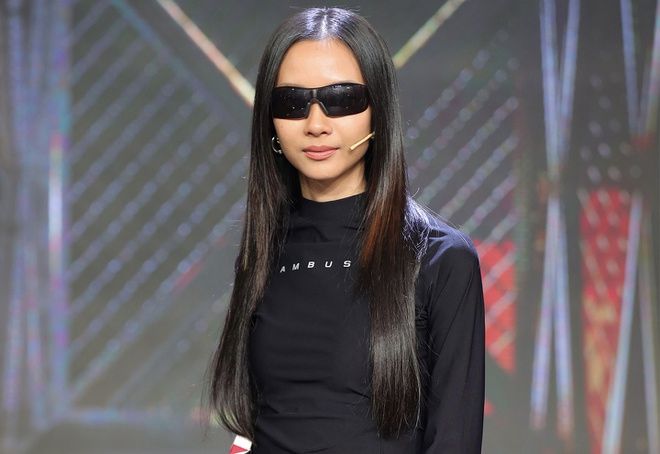 Rap Viet is a talent search program on rapping copyrighted from Workpoint TV's The Rapper program, produced by Ho Chi Minh City Television and Vie Channel Company. Right from the first episodes, the show has received the attention of a large audience, from rap lovers in particular to the online community in general. 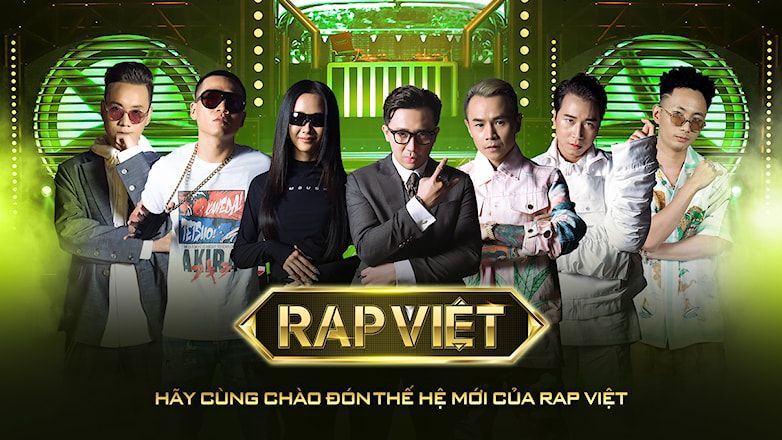 With Rap Viet, Suboi was invited to join the role of a coach and with the participation of support from MAU Collective and M.A.U Collective was in charge of working with the organizers, directing the image for Suboi and orienting the contestants in Suboi team. 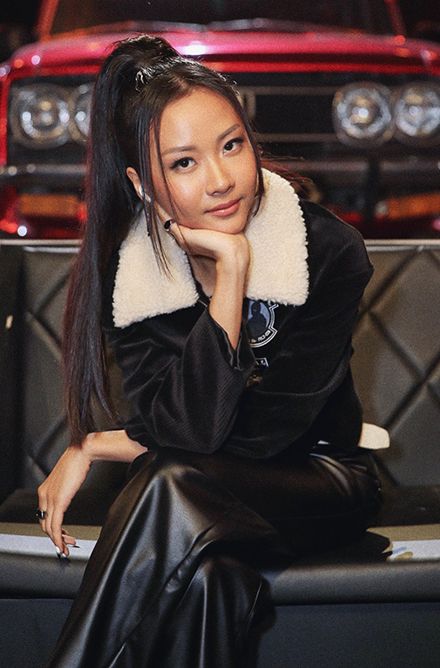 Suboi - The next journey with the third album "NO NE"