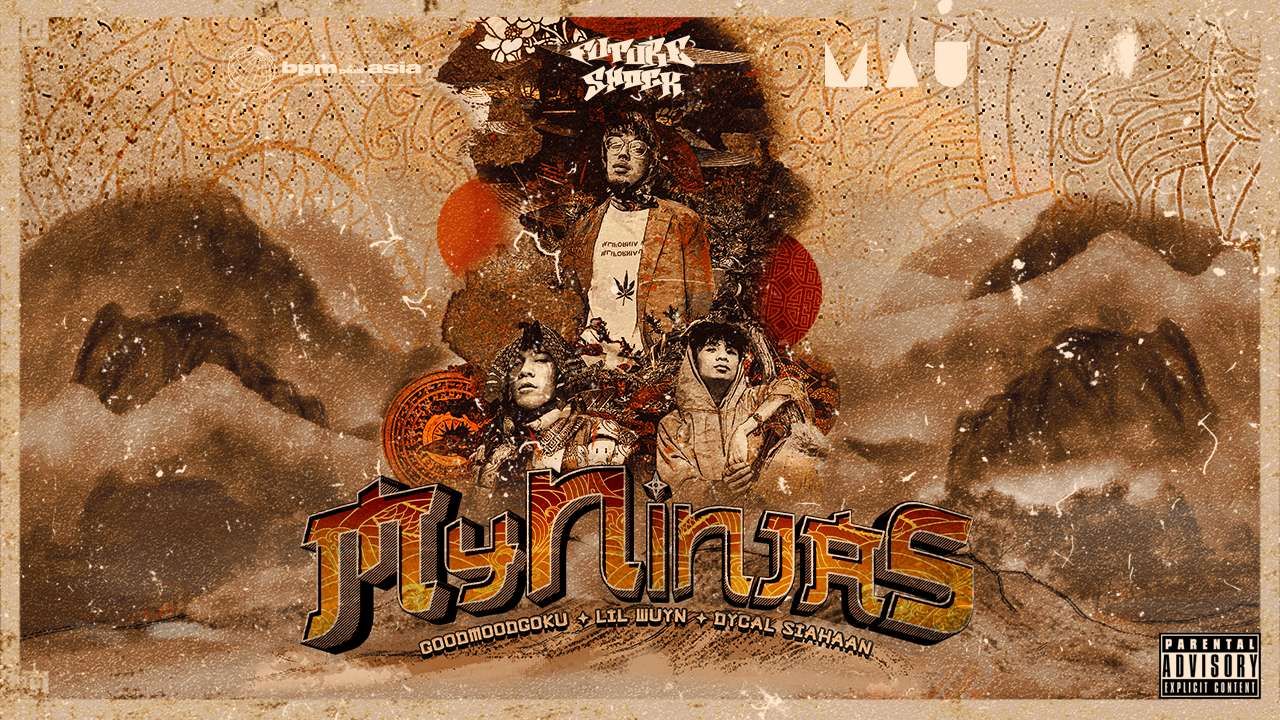 In the world of Hip-Hop, a fire beat can break through all other language barriers. That’s all it took to unite three distinct talents in the Asian rap scene: Japan’s GOODMOODGOKU, Vietnam’s Lil Wuyn and Indonesia’s Dycal Siahaan. Through the arrangement of bpm plus asia and ​​M.A.U Collective, these three artists were able to collaborate on a track that quickly became greater than the sum of it’s parts. “My Ninjas” is a trapped out straight-forward banger, but in its simplicity belies the huge strides forward made here by each artist. 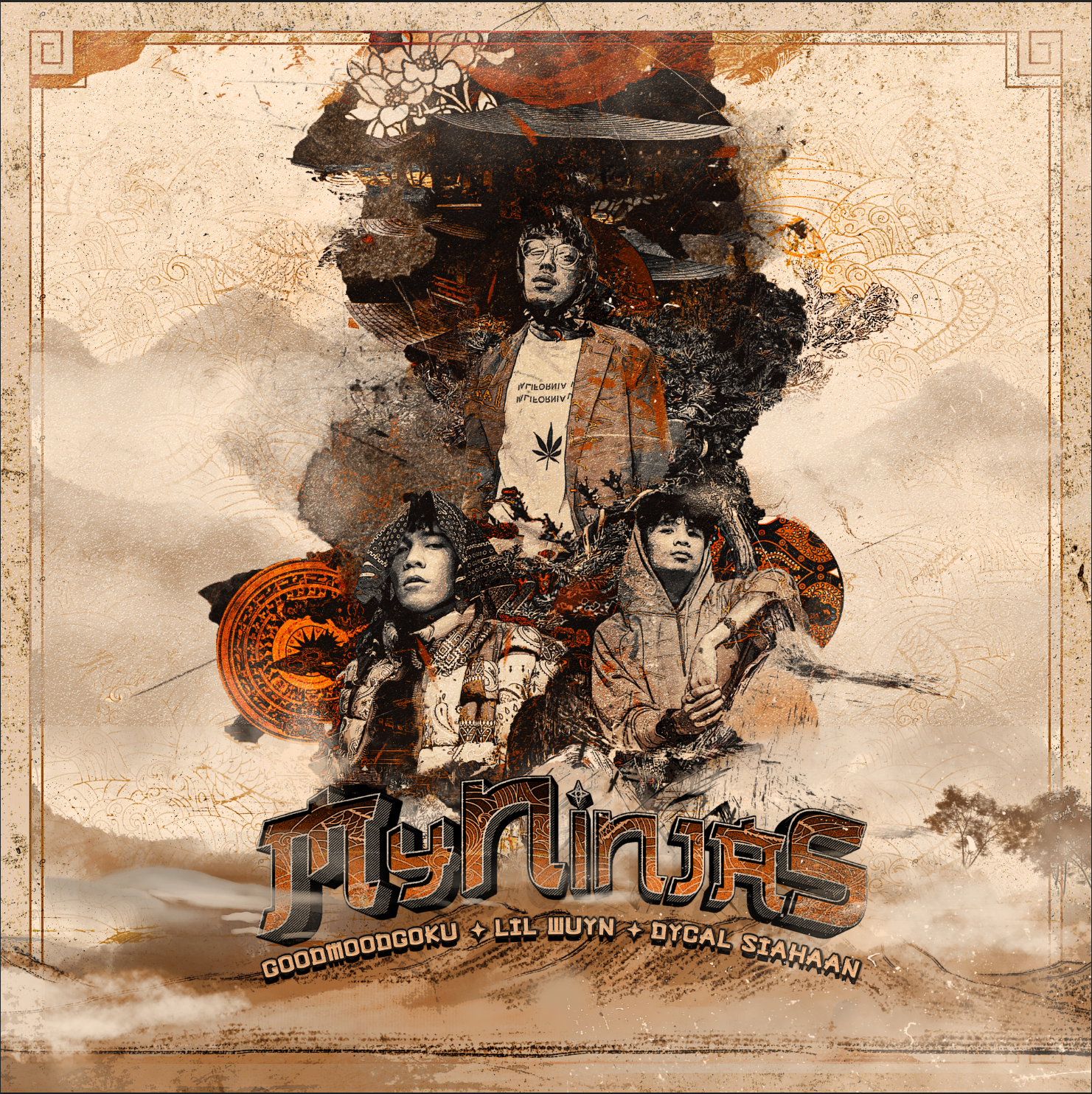 “My Ninjas” is your quintessential ride or die, us-against-the-world anthem, equal parts attitude and craft, sure to please party-goers and hip-hop heads alike. Dycal puts away the tender R&B coos to go harder than he’s ever gone before, setting the tone for the rest of the track. GOODMOODGOKU takes the reins with the main hook, an unexpected move considering how esoteric his solo work can be. And Lil Wuyn’s exudes so much confidence and swagger that you wouldn’t think that it’s his first fully English verse ever (it is). 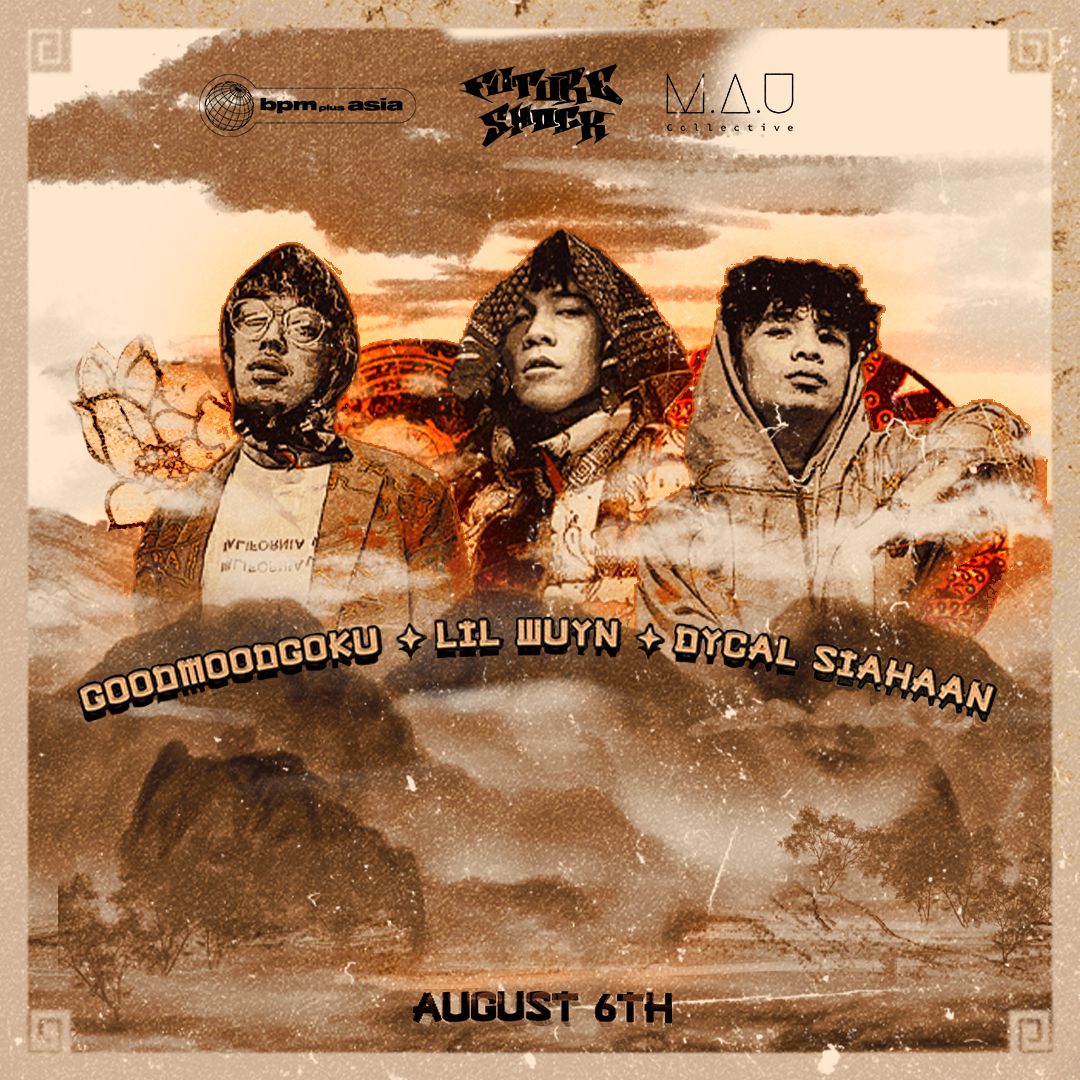 "My Ninjas" is part of the "Future Shock" project supported by bpm plus asia and in association with M.A.U Collective. Embracing the diversity and versatility of Asian artists, with a focus on hip-hop artists and culture, aims to amplify talents on a global scale, known for rolling out stellar campaigns for many exciting projects with Asia’s most groundbreaking artists, keeping their promise to shake up Asian Hip Hop and bring it to the world!

M.A.U Collective and bpm plus asia continue to connect the Asian hip hop scene with the release “Go Ahead” single by ¥ellow Bucks and ØZI.